A CAMBRIDGE AFFILIATED SCHOOL
By Billabong High Kanpur on May 14, 2015 in News

An election is a formal decision-making process by which a population chooses an individual to hold public office. Elections have been the usual mechanism by which modern representative democracy has operated since the 17th century.

At Billabong High International School, student council elections were conducted on the 7th of May, 2015. The polling was conducted on the same lines as the elections conducted in India. Students were exposed to the same dynamics as the real life election scenario . It was an experience worth remembering for students. They were full of enthusiasm and waited for their turn to vote, very eagerly. 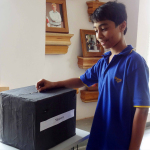 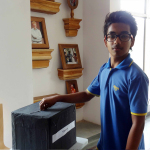 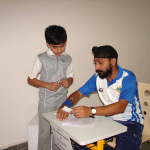 Click on the thumbnail to view an image gallery